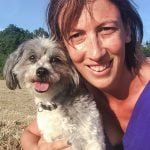 Miranda Hart, 48, had an incredibly close relationship with her dog Peggy. For international visitors i.e. those who do not live in the UK, Miranda Hart is an English writer, comedian and actress. She has her own Wikipedia page which I suppose tell you a bit about her standing in British society! She also has an Instagram page on which she said that dog owners would understand the “excruciating sadness of losing your best friend. Last week I said goodbye to my beautiful, darling dog Peggy. I share because I shared her with you when I wrote Peggy and Me and many of you took her to your hearts. 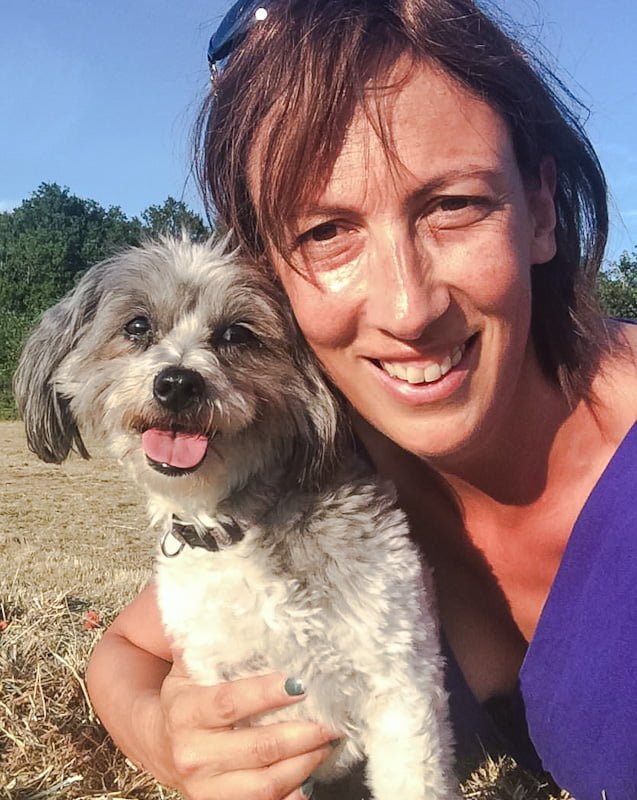 Reason why some dogs try to mate with your leg 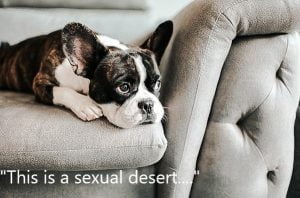 The reason why some dogs try to mate with your leg is because of sexual frustration. It has come about ...
Read More
President Biden’s dog, Major, nipped a Secret Service agent’s hand 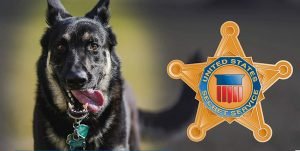 This is a storm in a teacup but the press like to get hold of it so I'm reporting it ...
Read More
3 pictures of dogs snuggling up to young babies 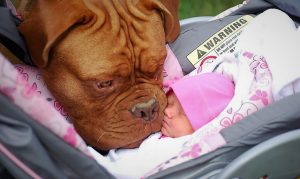 Well, these caught my eye. They are big dogs and little babies. The dogs clearly love the smell of the ...
Read More

She added that the pain she feels mirrors the joy, connection and comfort that dog companionship brings. She said that Peggy was her rock and source of comfort and that “you were always by my side and always on my side. I will miss you every day. I have always been amused by and grateful for the pictures and gift she was showered with. She used to blanket a fan gave her in Australia until the end.”

Miranda Hart is known for the BBC sitcom Miranda. Peggy, a shiatsu bichon frise cross puppy was adopted by her in 2007. She previously credited Peggy with helping her to overcome heartbreak.

You can feel the tenderness and support that they gave each other in her writing. This really is the epitome of a human-to-dog relationship. And yet there are millions of people in the UK and abroad who have the same tender feelings towards a companion dog.

Companion dogs relate to their human guardian as the leader of the pack. Even in such a cute dog as Peggy there is a wolf trying to get out. They will revert to that wolf behaviour whenever it is stimulated by events. Such as barking at the postman which is a warning bark to pack members that a potentially hostile creature is bearing down on their pack. May Peggy rest in peace and I hope that Miranda gets over it in due course. It can take a very, very long time to get over such a close relationship and perhaps one never does. 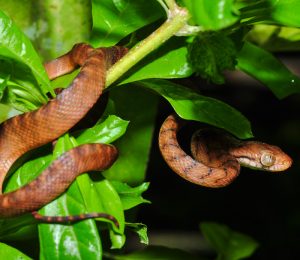 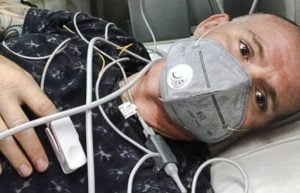 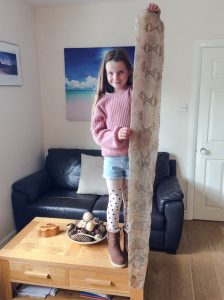