There are too many irresponsible dog owners in Richmond Park taking their dogs for a walk off the lead. I should know because I walk in the park almost every day and I see them. In this beautiful park there are deer everywhere and you simply have to respect them but it appears to me that many dog owners do not. 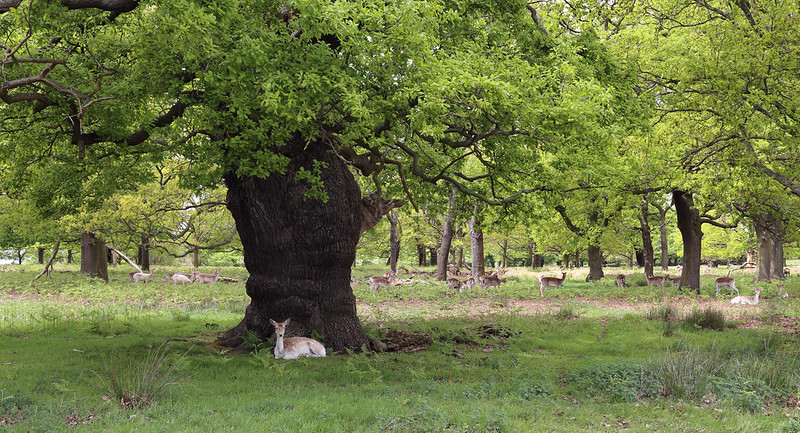 I’m not solely relying on my observations but on the reported news. In The Times newspaper today Friday, January 1, 2021, there is a small story about a deer that was killed by a dog. The dog’s owner, David Reay, 69, admitted allowing a dog to attack a fallow deer fawn in Richmond Park on September 12, last year. He was fined at Wimbledon magistrates court £135 and ordered to pay £350 in compensation to the park. 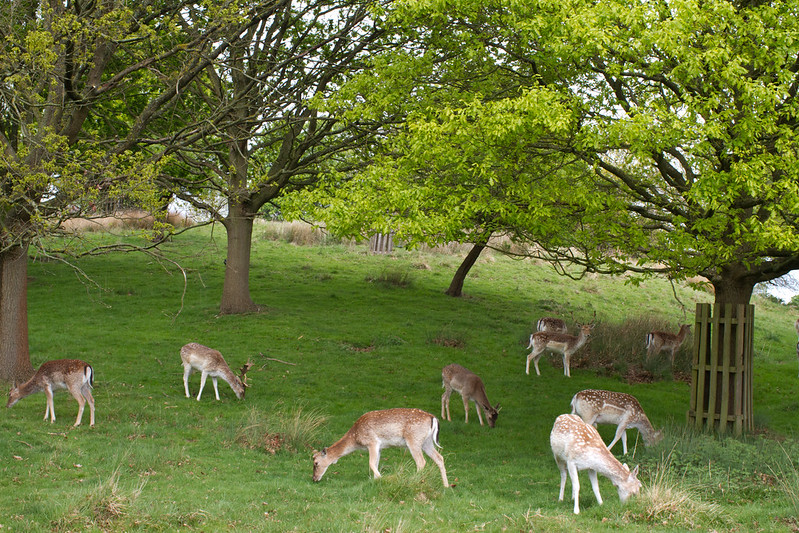 Going online, I immediately noticed a story in the news media dated 28 October 2020 in which a very similar incident is reported. In this instance a 44-year-old person, also living in Kingston upon Thames, will appear at the same magistrates court in January 15, 2021 after his Irish setter attacked a deer on 1st October last year.

They report that this was the 4th attack by dogs on deer in 2020. A prior attack occurred on September 12. Another male dog owner, this time 68-years-of-age, also living in Kingston upon Thames, was also charged and appeared at Wimbledon magistrates court on 29th December last year. 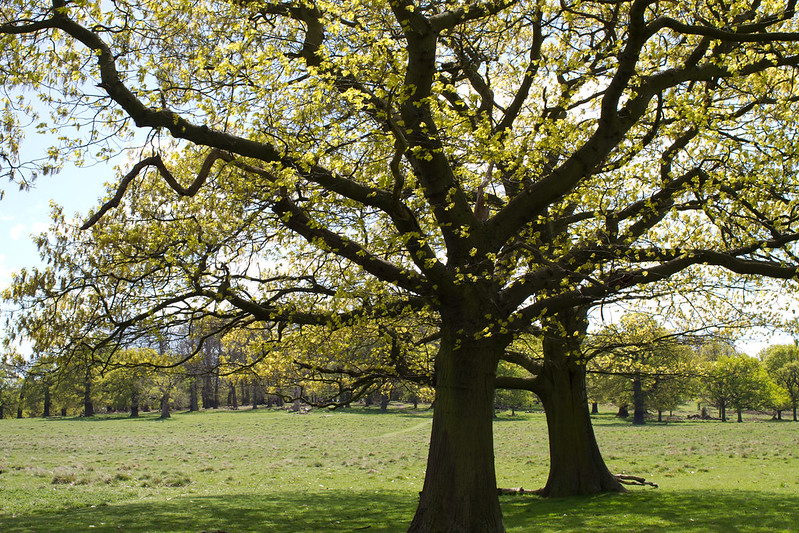 The park manager of Richmond Park, Simon Richards said, “We can confirm that yet another deer in Richmond Park has been attacked by a dog and sadly had to be put down. We take the welfare of our deer very seriously. Our message is clear; if you cannot control your dog always ensure it is on a lead. Dog walkers may otherwise face prosecution.”

There are clear instructions about dog walkers keeping their dogs away from the deer in both Richmond and Bushy parks. Also individuals should keep a 50 m distance from deer in the interests of their own safety and to protect the deer as well.

If you see somebody acting irresponsibly with their dog chasing deer you can call the police for Richmond and Bushy parks on 07920 586546.”