It is suggested that climate change has caused the highest toll of shark attacks in Australian waters for 86 years. Nick Slater, a local and well regarded estate agent and surfer is the last to be killed, on this occasion, by a great white shark. He is the sixth person taken by a shark in Australian waters in 2020. A tooth embedded in his surfboard indicated that it was a great white.

Great white sharks prefer cool waters but they are further south because the hotter and stronger currents are sweeping down the east coast drawing nutrient rich cool water which attracts more fish and it is these fish which are the prime prey animals of the great white shark. 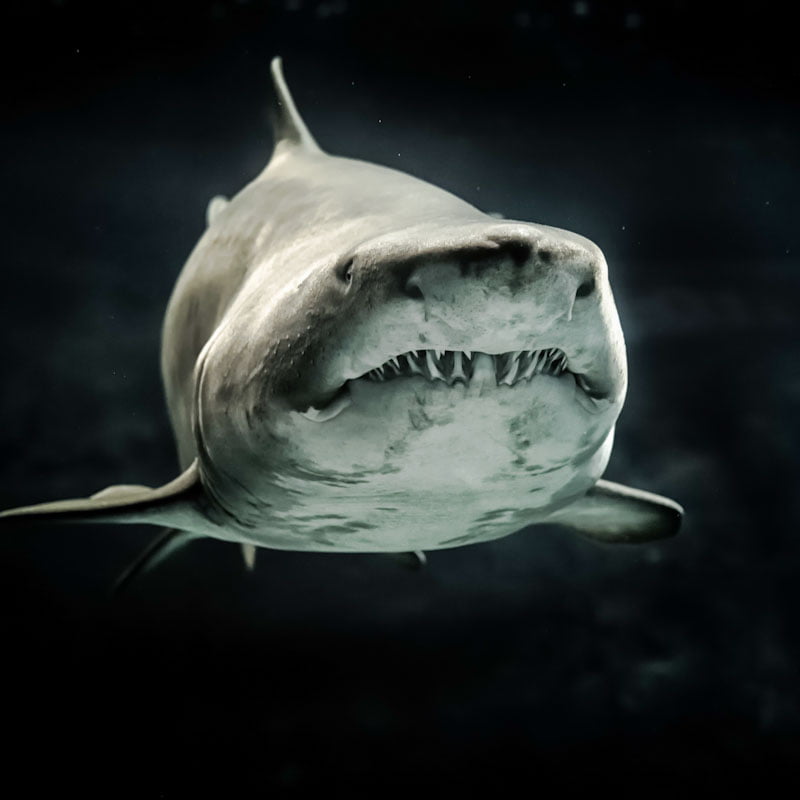 This water current is called the East Australian Current. It is described as a marine superhighway and it sweeps down for 2,000 miles from the tropical waters of the Great Barrier Reef towards the south past Sydney. It is full of marine wildlife. It is said that climate change is causing the current to strengthen and a rise in its temperature especially in far southern Australia. This attracts the warm water species such as manta rays and jellyfish. They are arriving around Tasmania where they have never been seen so far south before.

These animals which rely on the sea to keep their bodies at the correct temperature are travelling south with the shift in temperatures. The tiger sharks and bull sharks are travelling further south as a consequence.

In addition, there is a further heightened risk to people because the hot weather encourages them to spend more time in the ocean. Nick Slater was surfing at his favourite beach about 60 miles south of Brisbane. There was a 4 foot swell and he would have expected to surf for about 300 m. He was spotted in the sea by Mr Parker, a carpenter, who felt that something untoward had happened because there were seabirds diving into the sea and the fish were fleeing. He paddled out to Nick Slater to see what was going on. When he arrived he saw that the shark had ripped out a large part of his body from the groin to his knee. He felt that there was no chance that he would survive. They dragged Slater to the beach but paramedics were unable to save his life.

He had surfed in an area defended with two shark nets and eight baited and chained shark hooks. No shark has killed anyone in that area for 62 years according to the reports that I have seen.