↓
Home→Plastic pollution→Shock horror: one tonne of plastic per person produced since 1950 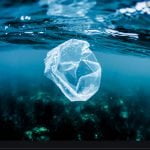 It is a shocking statistic to read that there is one tonne of plastic sloshing around the planet today per each living person. It seems that the cumulative global plastic production is exponential and it probably is because human population growth is exponential which of course means an increased production of plastic and more plastic waste going into the oceans. 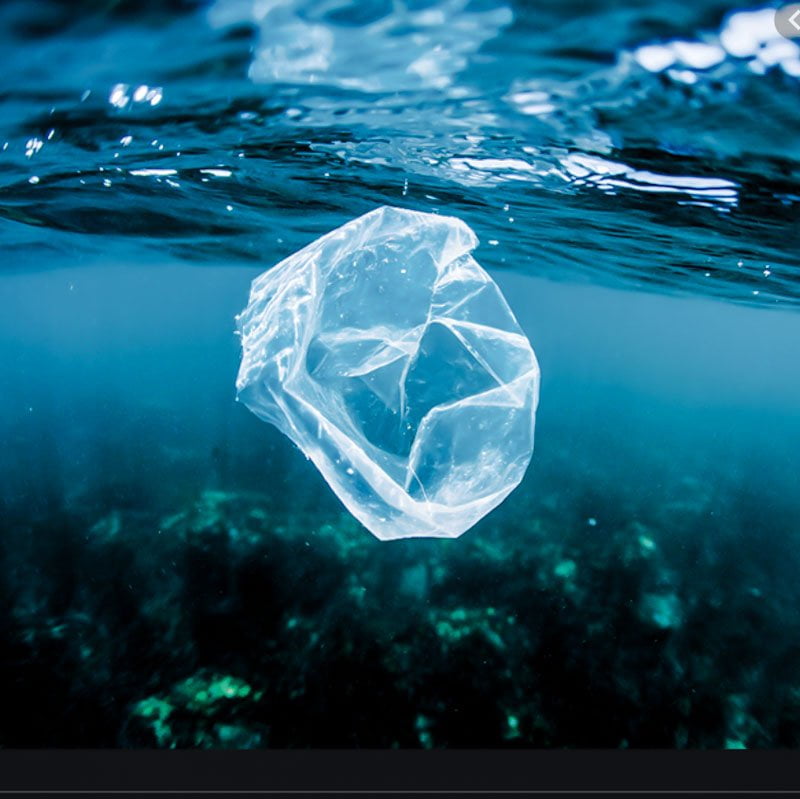 A report by Dame Ellen MacArthur’s foundation concluded that of the 8.3 billion tonnes of plastic produced globally in the past 70 years three quarters has ended up as waste because of mismanagement. It is been dumped or dropped as litter. Further, about 150 million tonnes of plastic is in the oceans already which is being added to at the rate of 11 million tonnes annually. You will find small plastic particles in pretty well every part of all the oceans on the planet. It doesn’t matter how deep you go. If you took one cubic metre of the Atlantic ocean you’d find a thousand minute plastic particles in it.

Clearly urgent action is required otherwise the amount of plastic entering the oceans will probably treble over the next 20 years, the report projected. The report is supported by some major businesses such as Coca-Cola, PepsiCo, Nestlé, Mars, Tesco and Unilever but it isn’t enough.

The report calls for an international treaty i.e. agreement, to take drastic steps to curb plastic waste and pollution. Some countries support a treaty such as Germany, the Philippines and Vietnam but others are reluctant, it appears, to support it namely Britain, United States, Australia, Canada and Japan.

Such a treaty would incorporate restrictions on single-use plastic products such as straws and cutlery. It would also set targets for the maximum amount of waste which can be discharged into the oceans and set minimum targets for recycling. Comment: scientists are developing a bacteria which can eat plastic and biodegrade it. This is a wonderful step in the right direction.

Although the report found that 115 countries had adopted regulations restricting plastic wastage and usage, they normally applied to plastic bags and plastic bags are only part of the problem. Beach clean-ups discovered that about 7% of the waste related to plastic bags.

Voluntary agreements aren’t enough; the world needs firm, binding contracts through international treaties which are adhered to. Comment: I have to say that I’m dubious about this because there are many multi-party and bilateral treaties which simply don’t work properly. They are broken and unenforced (e.g. CITES). I wouldn’t be too hopeful that a multi-party international treaty on reducing plastic pollution would actually work in practice. Ultimately treaties are unenforceable.

A campaign group, Changing Markets Foundation, believes that calls for a global treaty is a delaying tactic by the plastic industry. The matter is so serious that the world needs “proven legislative solutions” they argue. Comment: legislation also needs to be enforced and there lies another major hurdle.

The bottom line to effectively turning back the tide of plastic pollution is to obtain the voluntary agreement of the citizens of the world, en masse. They will only be vocal about this massive problem when they actually feel and see the difference it makes to them individually. We are not there yet. One day we will arrive at that point.