I’m not sure that it is strictly the change from square to rectangular which reduces the amount of plastic waste from cheese products because the amount of plastic remains the same it seems to me but Tesco, a major supermarket chain in the UK, have decided that as far as Cheddar cheese and other hard chesses are concerned switching to rectangular chunks will help save the planet.

They’ve found that changing the shape saves a lot of plastic packaging. In addition they are removing re-sealable zips. The combined effect will save 260 tons of plastic annually which represents a 41% reduction in the amount of plastic used which in turn will result in less plastic being discarded, which further means that there will be less plastic in the oceans where it seems to end up a lot of the time.

The supermarket is going to alter the packaging, as described, in nearly 40 lines of hard cheeses. Chunkier pack sizes would make cutting, slicing and grating of the cheese simpler, it is said. They want to complete the change by Christmas 2020. A survey discovered that the British public threw away more plastic in the summer during the pandemic lockdown and there were big increases in the disposal of snack wrappers, personal protective equipment and plastic bags.

The average UK household threw away 128 pieces of plastic weekly during the coronavirus pandemic lockdown over the summer. This equates to 3.6 billion pieces of plastic. Two thirds of this is used to wrap or package food and drink. It appears that British households loosened their commitment to the environment during the lockdown by focusing less on plastic recycling. The government didn’t help by suspending the 5p plastic bag charge at the beginning of the first lockdown. They intend to reintroduce it at 10p per bag in April 2021. 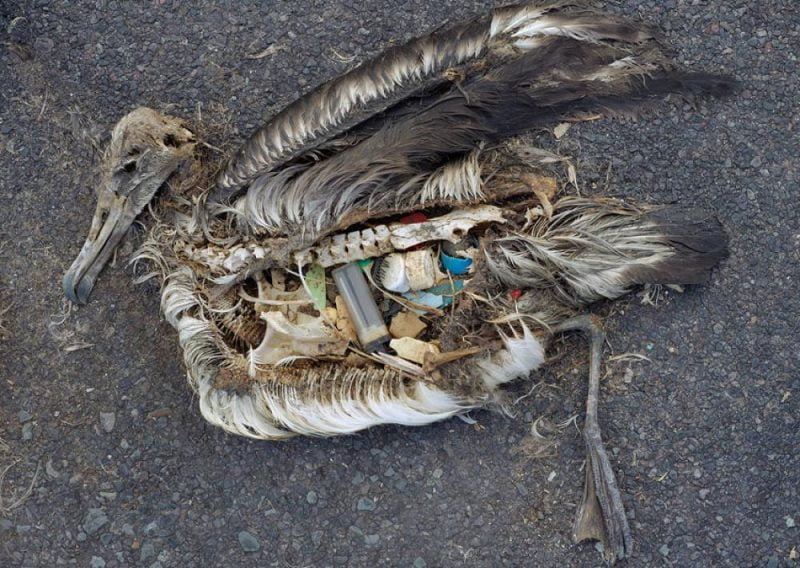 Why does there have to be a wait until April next year before they reintroduce a plastic bag charge? Why is this government so slow on environmental issues? Marine wildlife suffers tremendously because of plastic pollution in the oceans. It is estimated that there are 51 trillion pieces of plastic in the ocean. Plastic causes great harm to marine organisms of all sizes. The Two Oceans Aquarium website says that “more than 700 marine species are known to be killed either by the ingestion of plastic or entanglement”. There have been some horrendous photographs of whales and seagulls being killed and ingesting plastic. It is quite horrific. Almost every corner of the oceans no matter how deep are polluted with either large items or minute particles of plastic. 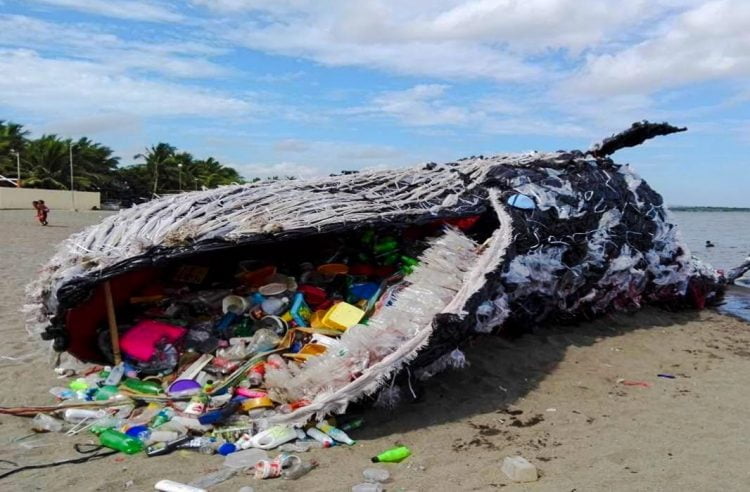 Ninety percent of plastic polluting the oceans of the world come from just 10 rivers of which eight are in Asia: Yangtze River, Indus River, yellow River, Hai He, Ganges, Pearl, Amur, Mekong. The other two are in Africa namely the Nile and the Niger.