↓
Home→Conservation→Poaching in Africa is booming due to coronavirus pandemic 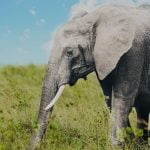 NEWS AND VIEWS: The coronavirus pandemic has made poaching in Africa worse which is a dire situation because it was bad beforehand. The problem with the pandemic with respect to conservation is that it has stopped tourism to some national parks in Kenyan which has resulted in rangers being unable to rely on safari guides to spot poachers. The wildlife parks have become a poacher’s paradise as they are apparently unhindered. 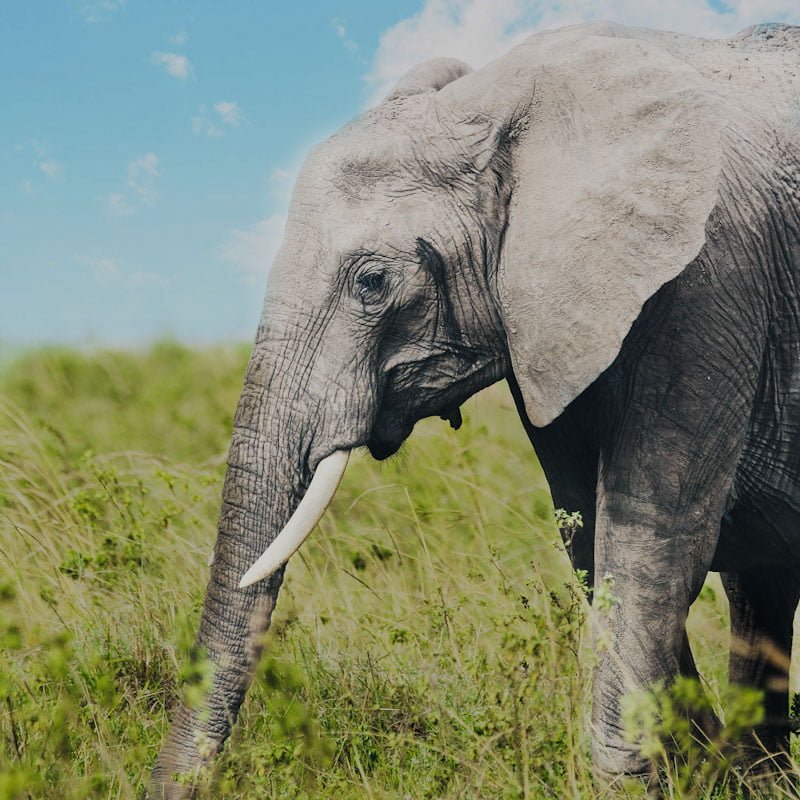 Also, income from tourism has declined rapidly leading people to seek alternative sources of income which has driven them into poaching, which is said to be on the booming in rural communities. Add to this corrupt government officials who have been implicated in the multibillion pound ivory trade and you have a disaster with respect to elephant conservation and the conservation of other iconic African wild species.

Trade in wildlife trophies is rampant, apparently, in Kenya according to the Kenya Wildlife Service Director in charge of Kajiado County. In recent months 15 people have been arrested for handing ivory in this region. You could say that it is a tsunami of circumstances which have dramatically eroded conservation attempts. Most of the ivory is smuggled to Asia. It is mixed into medicine i.e. traditional Chinese medicine, or carved into ornaments.

A raw kilogram of ivory has a value of £1,600. It seems certain that elephant conservation has been dramatically eroded by the coronavirus pandemic. It is believed that 20,000 elephants are killed annually in Africa. I would expect America’s trophy hunters to be jumping on the bandwagon and seizing on this opportunity to satisfy their bloodlust.