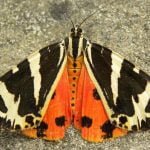 Climate change has caused dozens of colourful species to colonise new areas of Great Britain over the past 10 years, a study has discovered. 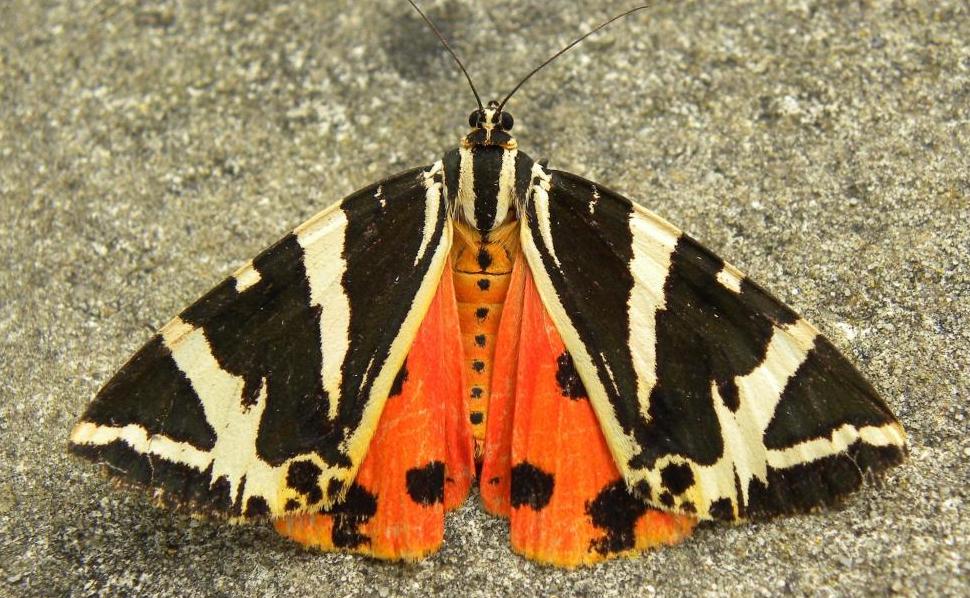 Red mullet are now seen off Islay in the Inner Hebrides. Blue tuna has returned in much greater numbers. Purple herons which breed in Asia and Africa as well as mainland Europe are seen more frequently and are popular with tourists.

It has been found by researchers at the Zoological Society of London that, since 2008, 54 species in Great Britain have moved to new areas due to increased temperatures which is believed to be caused by climate change.

Another example is the black bee fly. This is native to mainland Europe and has entered Great Britain for the first time.

In London, you might see the Jersey tiger moth which was previously spotted only around Jersey. Spreading north within the UK is the wasp spider. This spider mimics a wasp’s colours and markings.

Across southern England, the tube web spider, first recorded in Britain in 1845, has now spread rapidly. One of them was spotted in Leicester in 2018. They will bite if provoked but are not dangerous to humans. That said, people should not stick their fingers into their webs!

“Our results suggest that many species are on the move in the UK and that we can expect a lot of changes in the type of nature we will have around us in the coming years. But the lack of an integrated national platform dedicated to tracking and communicating about species displaced by climate change is currently a hindrance to mitigating those potential ecological, economic and societal associated impacts.”-Nathalie Petorelli, a senior research fellow at the Zoological Society of London.

My thanks to The Times