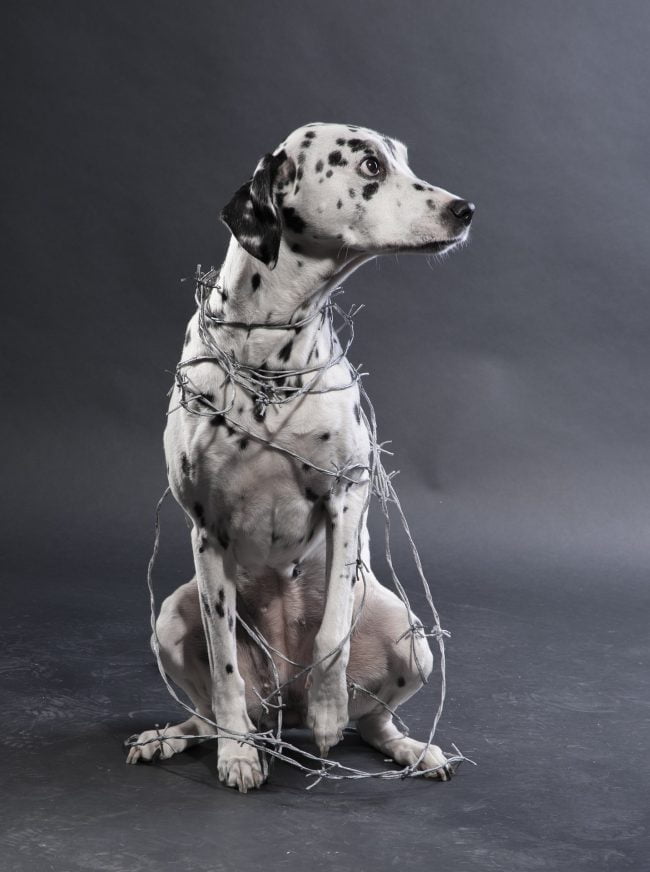 In the interests of dog and animal welfare, it is time that humankind stopped comparing the ill-treatment of people with the typical treatment of dogs. This is what the phrase “to be treated worse than the dog” means. It implies, very strongly, that dogs are treated badly. It is shameful because it is an admission that humankind treats dogs very badly. It puts dogs at the bottom of the league in terms of how we treat them. If you want to treat somebody really badly you treat them as you would treat a dog. That cannot be right and this ghastly, old-fashioned phrase must be dumped as soon as possible. A variant is “to be treated like a dog” i.e. appallingly. Not good either.

We must drop the phase “to be treated like a dog”. Image by Martin Redlin from Pixabay.

It was used today in a headline on Sky News. The headline is “Uighurs treated worse than dogs in Chinese camps, people’s tribunal hears”. It’s a headline which makes a good point and all the reports points to Uighurs being treated appallingly despite the usual Chinese denials. Their treatment of this ethnic group has been described as genocide.

The “worse than dogs” metaphor was used at an independent tribunal in London which is assessing whether China’s alleged human rights abuses constitute genocide. An interpreter at the tribunal said: “Guards in the camp did not treat the prisoners as human beings. They were treated less than dogs.”

It is stating that people should automatically treat humans better than dogs. What kind of relationship are we meant to have with dogs and other animals? Do they have to be second class or third class or at the bottom of the list when it comes to welfare and good treatment? It’s time for the human race to grow up and step up to a much better relationship with all animals and in particular dogs, where in the Third World they are often working dogs and ill-treated, it seems to me, judging by what I read on the Internet.

There are certainly some horror stories coming out of China which makes me want to puke. The cat and dog fur trade is one example. Complete horror story. The debasing of humankind to the lowest common denominator; to rank cruelty. P.S. There are many excellent dog owners in China but why do they allow such cruelty carry on in such a transparent way? Unless the average citizens try and stop animal cruelty through forcing the introduction of animal welfare laws, they are complicit.

SOME MORE ON DOG ABUSE: 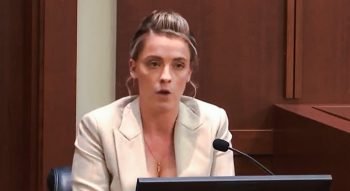 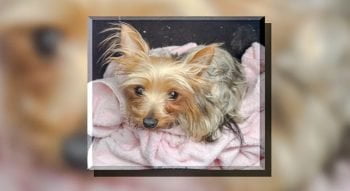 NEWS AND COMMENT-NEWARK, NEW JERSEY, USA: Ehren Seth Yablon, 44, of Hillside is under arrest having been charged with multiple ...
Read More
Scandalous abuse of racing greyhounds with some doped and ‘disappearing’ when no longer useful 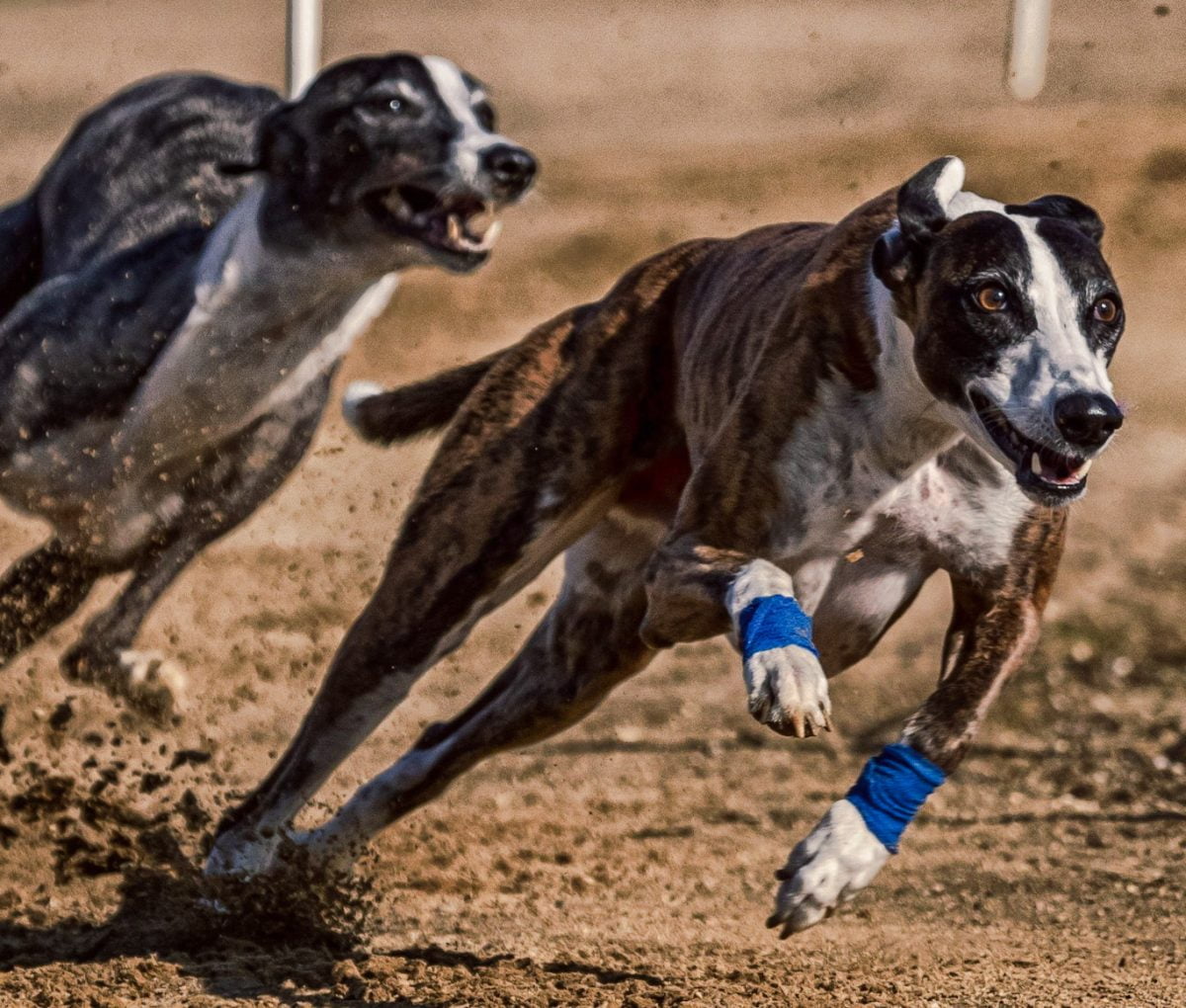 Is it legal to own a wolf in the UK?

Provided you have a licence granted by your local authority under the Dangerous Wild Animal Act 1976 it is legal ...
Read More

A very shy maned wolf stops for a visit at a monastery in Brazil for a bite to eat provided ...
Read More

Yuki is at the Shy Wolf Sanctuary in Florida. He is a massive triple wolf hybrid. His DNA is a ...
Read More

A lot of work has been done on when the first wolf was domesticated to become a domestic dog. The ...
Read More

Escaped wolves from Parc Alpha are in danger of being shot

Parc Alpha is an educational establishment offering visitors a rare opportunity to observe wolves in their natural habitat. It is ...
Read More

China feels that they have been unfairly criticised by the international community which has allowed their undiplomatic diplomats to behave ...
Read More

When were dogs first domesticated?

The best scientists in the world don't know for sure when dogs were first domesticated (or where). I think the ...
Read More