The human-animal lives too long and is too smart

My father thought that people live too long. I would like to add that humans have also evolved to be too smart for their own good on this planet. It would be better for the human if they were less smart. They’d be happier.

In the UK, it is said that beyond the age of about 69 for men, they live with chronic illness. This is an average so it doesn’t apply to everybody, obviously. I had thought that chronic illnesses kicked in at about the age of 75 but it happens sooner. Improved medicine keeps people ticking over and alive. The average geriatric person takes four pills daily to maintain the body and mind. Matters deteriorate and I feel that the last five years of life when medicine can no longer keep a person alive, are hardly worth living to be brutally honest. Once again I’m generalising but in this instance it is fair to generalise because I’m looking at humankind as a whole.

I think we could successfully shave off five years of life which would benefit individuals and society as a whole. I am not suggesting euthanasia! However, there is a growing body of people including doctors who see human euthanasia as feasible and useful. And on a more practical note, the long living elderly are becoming a massive burden for society. Nation states can’t afford them any more particularly in the West where it appears that extended families are less commonplace. The elderly rely on care homes which are expensive to run. Hospitals are full of elderly men and women. In the UK they are often like hospices. Rows and rows of women on female wards at the end of their lives looking blankly into space and/or crying out at night with symptoms of dementia. What is the point? Or they are at care homes sitting around like zombies. It is horrible and pointless.

The more intelligent an animal is the more stimulation they require to be content (i.e. happy). Boredom is a huge problem potentially for the human-animal. I will generalise again because I have to. The elderly (75+) become tired of life because emotionally and mentally they’re worn down by it. They become bored because they loose structure in their life. They are retired and have no need to work while physically and mentally they’re not able to be productive in the workplace. Although, that said, there are many very skilled and productive people who are well into their 70s and beyond. But in general boredom clicks in. This is where the elderly have to have a structure to their life. They need to inject this into their lives through a positive decision but eventually they don’t have the wherewithal to do it and extreme boredom clicks in. These people just exist waiting to check out of life. By-and-large this situation applies which is why I argue the human-animal has become too intelligent for their own good and they live too long.

Tags:human behaviorhuman health
previousAustralian employees wants their dogs at work with them
nextOlder chimpanzees have more high-quality mutual friendships than when they were younger 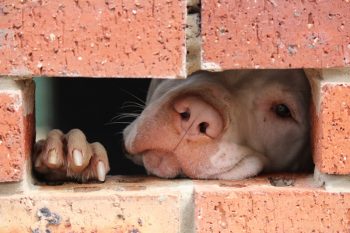 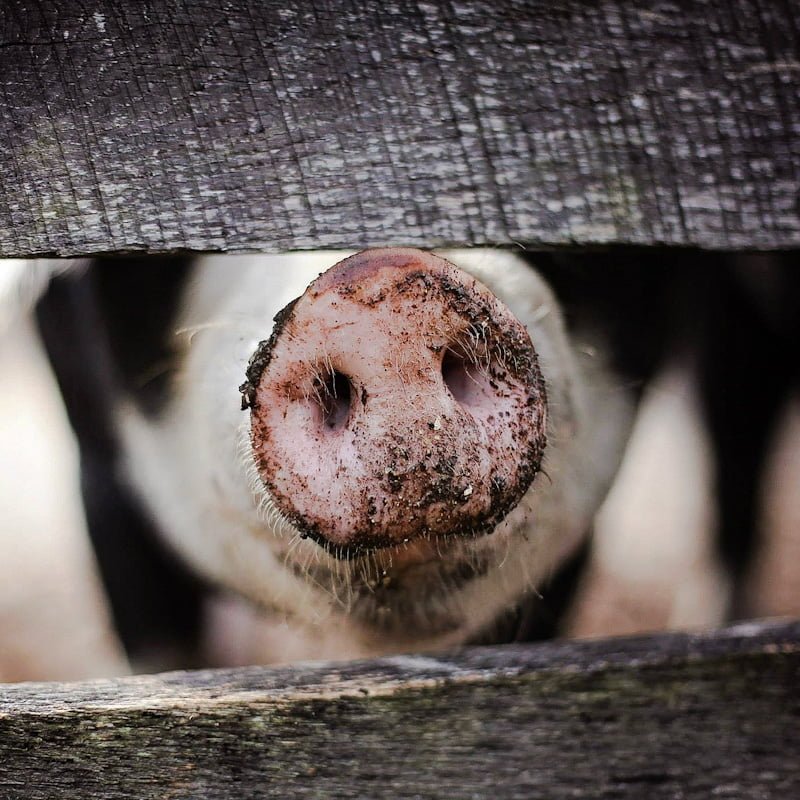 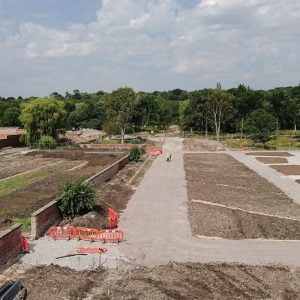 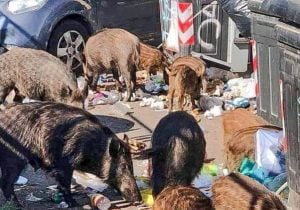 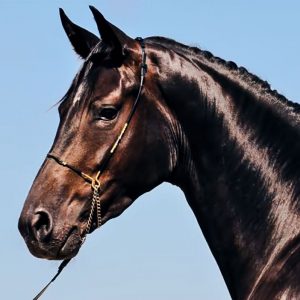 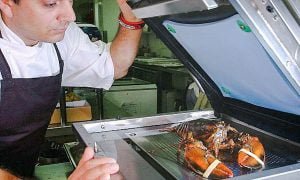