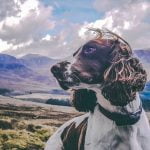 A springer spaniel has been trained to react when he spots a red squirrel which is ill due to disease which threatens to wipe them out over the next 10 years. It is called squirrel pox and it has contributed to a decline in the red squirrel population in the UK from a peak of about 3.5 million to around 120,000 today. Grey squirrels are immune to the disease but they are carriers so they can infect red squirrels. The reds have been wiped out from most of England except for some areas such as the Isle of White, Wales, Scotland and Northern Ireland. 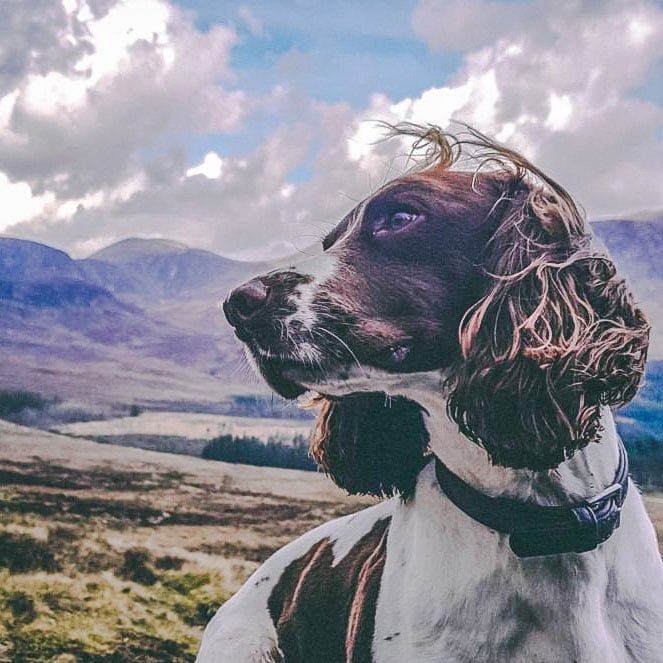 Rufus, the springer spaniel is six years old and has joined a team to try and protect the red squirrels from this devastating disease. His owner, Caroline Finlay, 32, of North Down, Northern Ireland says that he is a vital member of the team. She adopted him four years ago. She noticed that he may have been trained as a gundog and felt that he could be trained to help squirrels. He is a naturally gifted sniffer but he wasn’t that well socialised. She trained him up and made him more socialised. She received the assistance of a trainer from England. Rufus, in detecting a squirrel affected by the disease, can tell where an outbreak has occurred. This allows conservationist to step in and sanitise squirrel feeders and remove disease carcasses. They also set up cameras to monitor the health of remaining squirrels. 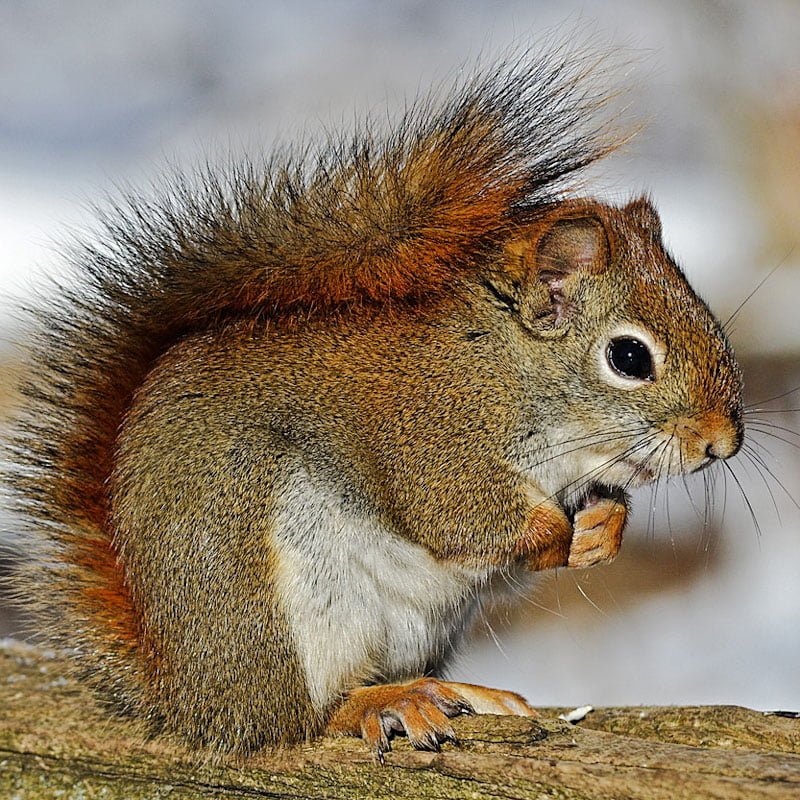 Finlay set up a group called Conservation Dogs NI. She says that a squirrel pox outbreak can kill 90% of a squirrel colony. She believes that Rufus is doing a great job in red squirrel conservation. Since she trained him there have been no outbreaks of squirrel pox because when he detects an outbreak steps can be taken to stop it getting worse. The group plan to train two more dogs to build a team of squirrel pox sniffers.

In what is described as the red squirrel’s last stronghold in Newcastle, it appears that they have died out in the Havannah Nature Reserve. Camera traps have not recorded a single squirrel for months.