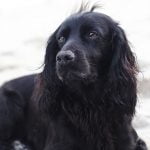 NEWS AND VIEWS: It’s been announced today in the news media that the Duke and Duchess of Cambridge have paid tribute to their English cocker spaniel Lupo who has died. He was beloved of Prince George who is seven-years-of-age.

Lupo. Photo: Instagram page of Duke and Duchess of Cambridge. Probably taken by the Duchess.

We are not told the cause of death but is likely to be a chronic illness of some description. Lupo was bred from a dog owned by the Duchess’s parents Michael and Carole Middleton. He was named after the Duchess’s great-grandmother. He was given to them as a Christmas present in 2011. His death was announced on the couple’s Instagram page, Kensington Royal, which has 12.1 million followers.

A post shared by Duke and Duchess of Cambridge (@kensingtonroyal)

Very sadly last weekend our dear dog, Lupo, passed away. He has been at the heart of our family for the past nine years and we will miss him so much. – W & C.

Like all families with dogs, he was considered a member of the family and of course much loved. I’m sure that George is quite distressed in losing a good friend. Although, it is good to learn how to deal with loss and grief although it’s a hard lesson.

Lupo was named by the magazine Tatler as the 50th most fascinating “person” in Britain in 2013 based on the number of searches on its online “Tatler List”.

Lupo was in one of the first official photographs of Prince George and has appeared in a family portrait in 2014. He got into some scrapes including in 2013 when his head was stuck in a gate at the home of the Duchess’s parents. They called out the fire service but Lupo released himself before they arrived.

Comment: the loss of a companion animal is painful. It can be a slow process if the animal is suffering from a chronic illness. It may take six months to a year for a beloved companion animal to fade and die. That period is very difficult for obvious reasons.

There can be only one reason why these three golden retrievers are snoozing with their noses touching: they like it ...
Read More 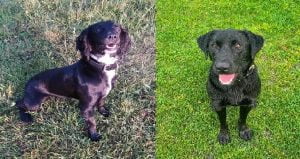 Digital device detection dogs have protected people from sexual abuse by a man, Nicky Paul Mitchell, thirty-eight, who was under ...
Read More

Dogs have infrared detectors in their noses 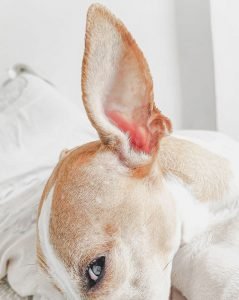 Is a dog’s hearing better than a human’s

Yes, a dog's hearing is better than a human's at the higher frequencies. At sounds of low pitch or frequency ...
Read More 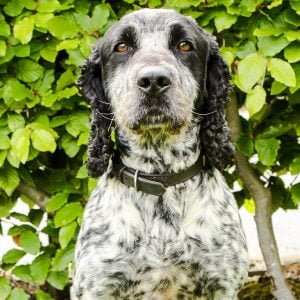 Britain's only sperm-sniffing dog, Billie, a cocker spaniel is retiring after six years in the role as reported by The ...
Read More 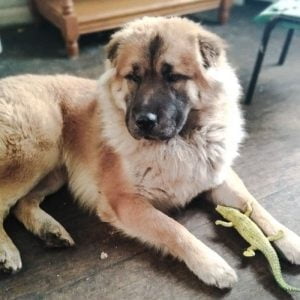 Possible reasons why a dog, Teddy, attacked and killed a 12-day-old baby, Elon

We need to discuss why a Chow-Chow cross dog called Teddy attacked a 12-day-old baby and killed him after escaping ...
Read More
↑