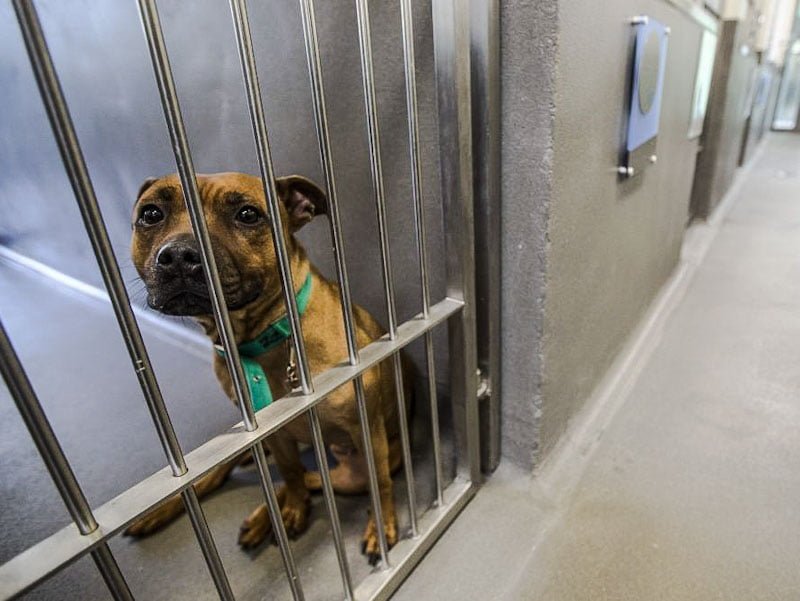 NEWS AND COMMENT: Battersea Dogs & Cats Home predict that there will be an increase in the abandonment of unwanted dogs by 27% over the next five years based on data from previous recessions. They found that 31% of 2,000 dog and cat owners had acquired an animal during the first national lockdown in the UK which started in March. These pet adopters had not considered adopting an animal before. Therefore these were impulse adoptions most of which appear to be in fact impulse buying of pets because they were largely purebred animals often bought from unreliable sources. 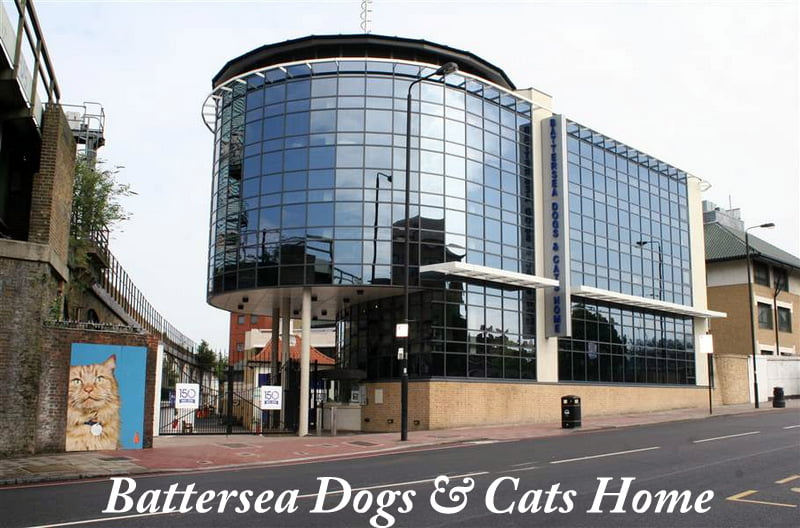 The Times newspaper suggests that thousands of British people have “panic-bought” pets, mainly dogs, this year for company which will have profound negative effects in the years to come because they’ve dived into dog ownership without being properly prepared and without budgeting for it sufficiently.

Another dog welfare issue is that because dogs have been adopted during lockdown they’ve not had sufficient opportunity to be socialising with other animals and people. They’ve been locked up in their flats and houses. Confining a dog for months like this is going to cause behavioural problems in the dogs.

Further animal welfare issues may arise because the coronavirus pandemic has resulted in a massive drop in donations to animal welfare charities. Horton also said that the government, “needs to recognise the potential catastrophe the UK faces if these rescues, which are here for dogs and cats with nowhere else to go, are forced to close”.

The news media has been full of the highly inflated prices for dogs as predator and scamming retailers have jumped on the bandwagon to sell puppies to naïve buyers who have panicked, as stated, when desiring a companion animal to keep them company during long periods of lockdown.