It is an extraordinary thought; humans are literally eating large mammals to extinction. What I mean is that we are using these mammals as sources of food and were doing it to such an extent that 60% of large mammals are in danger of disappearing.

In addition their habitats are being destroyed and their food chains are being decimated. But the worst of these is that we are using them as a source of food.

Researchers surveyed 300 species of large mammals and nearly all of them were at risk in part because of “direct harvesting for human consumption of meat or body parts”.

William Ripple, of Oregon State University said: “We are in the process of eating mega fauna to extinction”.

Specific species at risk include the Chinese giant salamander. This animal can grow to nearly 2 m in length and is considered to be a living fossil. It is one of only three species in a group of species which is 170 million years of age. It’s being eaten to extinction because it is considered a delicacy in Asia and is hunted for meat.

Rhinoceroses, as we know, are being poached for their horns because they believe the horns are a medicine. Whale sharks’ flesh is prized, also in Asian markets, where there is a large demand for shark-fin soup. These animals are being driven to the brink of extinction by human consumption.

Somali ostrich, leatherback turtles and beluga whales are also within this category.

“Direct harvest for human consumption of meat or body parts is the biggest danger to nearly all of the large species,” said Prof Ripple.

The researchers concluded that nine mega fauna species had become extinct or vanished in the wild in the past 250 years. Because of humans’ ability to kill large animal safely, 2% have been driven to extinction and for vertebrates of all sizes the figure is 0.8%.

Modern fishing techniques are also affecting large marine species. There it is, humans are having a catastrophically damaging effect on wildlife. And of course as the human population relentlessly grows the situation can only deteriorate.

My thanks to The Times newspaper as the source of this information. 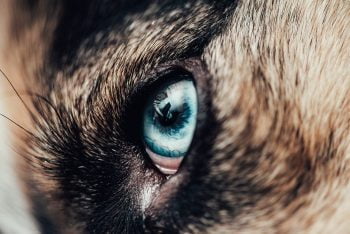 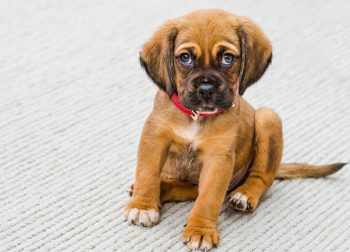 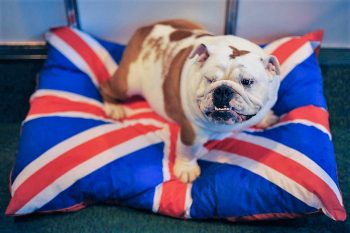 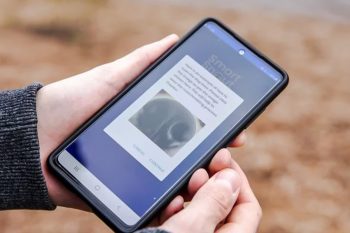