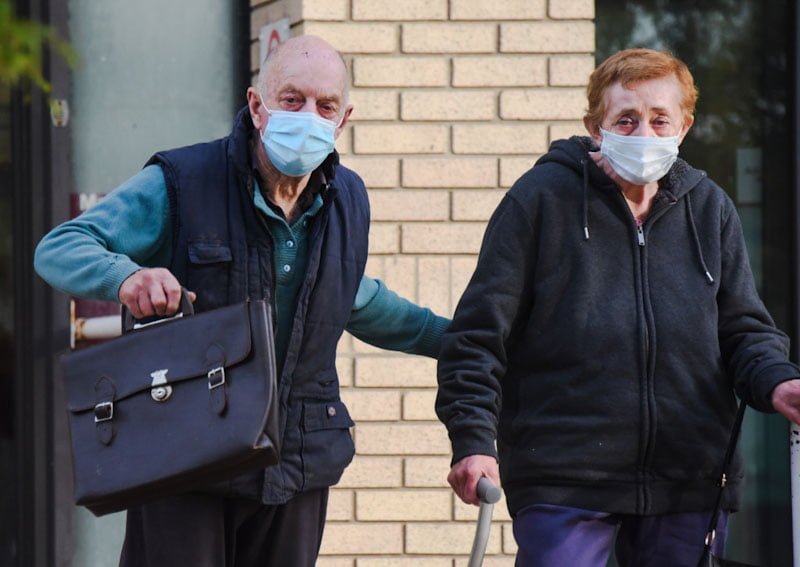 NEWS AND VIEWS – GREAT YARMOUTH, UK: Mr and Mrs Gant, 77 and 74 respectively, kept a pack of eight whippets. Neighbours recorded the dogs barking more than 900 times in one hour. As they had already been convicted by Norwich magistrates of breaching a noise abatement notice earlier, the further infraction has resulted in a criminal sanction. They claimed that their dogs were barking because of other dogs and seagulls. The legal costs in the matter so far, as I understand it, are at £14,000.

Great Yarmouth magistrates banned the couple from keeping more than four whippets and they also banned them from breeding whippets at their home. The court’s decision was made to protect neighbours. The matter had developed into a neighbourly dispute which escalated into criminal proceedings. Comment: clearly the neighbours became organised and they recorded the barking 788 times over a four-month period in 2019. The recordings were submitted to the council.

Mr & Mrs Gant also claimed that there was too much interference in their lives by the council and the RSPCA which had caused Mrs Gant to have a stroke paralysing her left side.

Mr Gant said that four of the whippets had been rehomed but it was like “cutting off my own arm”. They were fined £200 each, ordered to pay a victim surcharge of £32 each and prosecution costs of £2,500.

Comment: the only way to beat people who create a lot of noise unreasonably is to be organised, take recordings and be patient. It is an arduous task and a long road. It is unpleasant because you end up, as mentioned, with a neighbour dispute. Neighbour disputes really harm the amenity of an area and upset one’s life. Unfortunately it appears to have been necessary in this instance.

One reason or perhaps the main reason why landlords don’t allow dogs in apartments is because of barking. Cats are normally allowed or sometimes they are caught up in a no-pet rental agreement.