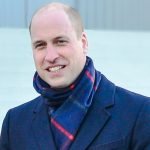 The Duke of Cambridge was advised to approach China on the issue of wildlife conservation in a positive manner and talk about cultural issues which are particularly deeply rooted in that country. The message when he went to China was to obtain the agreement of the leaders to lead wildlife conservation rather than trying to push them with negative criticism into adopting a more nature friendly approach. 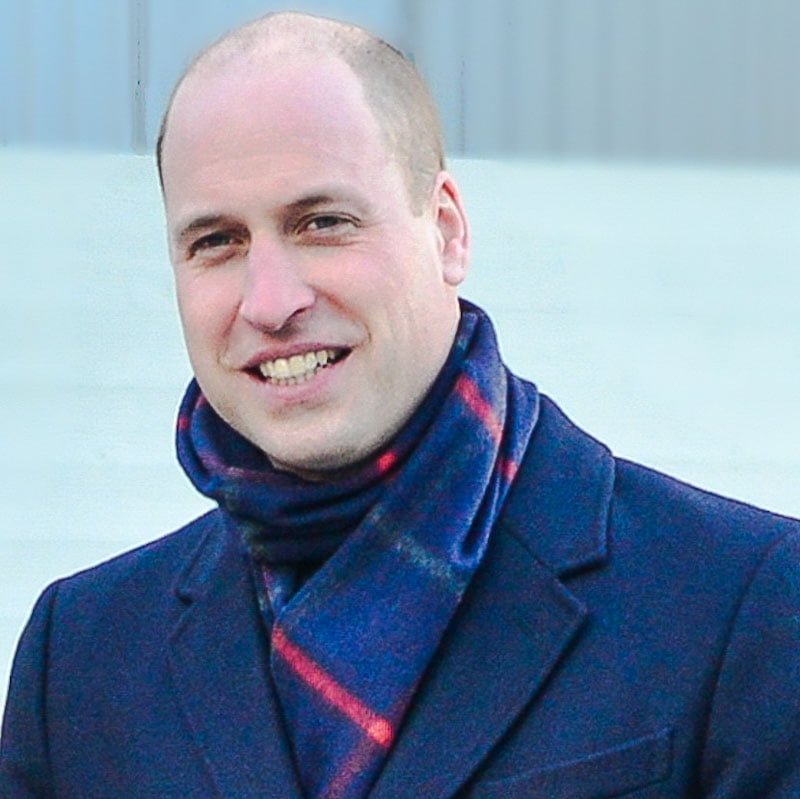 The Duke admits in a podcast that his original approach to trying to improve wildlife conservation was to take a more negative attitude and try and push people into changing their ways through criticism. He decided that this doesn’t really work. He says that the traditional approach to tackling environmental issues and wildlife conservation is “very careful and slightly pessimistic”. He agrees that there’s been lots of “calling out” which he understands and accepts but he also notices that there’s been less focus on “we can fix this”.

It is this more optimistic approach which underpins his £50 million Earthshot prize, recently announced. The Duke approached China under his umbrella organisation United for Wildlife to try and help them tackle illegal wildlife trade.

Comment: People now realise that traditional Chinese medicine is a major contributor to harming wildlife, specifically, the Bengal tiger, the parts of which are used in the medicine. There are many other body parts from many other species which are used in Chinese traditional medicine. The pangolin is almost wiped out because of a belief in the efficacy of this medicine even though it is scientifically unproven. Lion bones are exported from South Africa for the same reasons. They are bred in that country to be shot by sport hunters in canned lion hunts and then the remains exported to China to be used in medicine. I believe that it is these sorts of wildlife abuses that the Duke of Cambridge wants to tackle with the assistance of China. In the past I have argued for sanctions against China to force their hand but I think the Duke is correct.

I like the idea that he is seeking their consent to this long overdue project by asking them to lead it while respecting their culture. It is certainly vital to respect their culture. I totally agree that, although it makes people very angry to see these underhand, criminal networks in operation supplying China with illegally traded body parts of iconic species, conservationists need to take a positive attitude. The Duke is as angry as I am in respect of the failing of world leaders to get to grips with the problem. Let’s remind ourselves that CITES is a world treaty which is supposed to protect wildlife trade. It is a failed treaty.

I get outraged by the inaction. Especially as I’m in a position of responsibility if you like, or leadership.

He has called on politicians to listen to young people. He believes that the politicians, the world leaders and those in power should listen to the younger generation and act on what they are saying. He was speaking at a podcast co-hosted by Christiana Figueres who is a member of the Earthshot price council and who oversaw the delivery of the UN Paris Agreement on climate change in 2015.

P.S. China also burns lots of coal to drive their manufacturing which is supplied by the world’s biggest exporter of coal: Australia. Australia is doing a deal to build a massive solar panel farm in the north to supply electricity to Singapore 2,000 miles away. A step in the right direction. 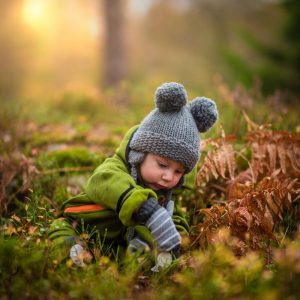