$1 million worth of endangered shaheen falcons and a houbabra bustard have been seized by the authorities in Pakistan. They were destined for the Middle East, a country which drives illegal trafficking in birds of prey. Also, the buzzard mentioned is used as a prey animal in organised hunting trips by Arab princes and wealthy friends in Pakistan. Although hunting the Houbara buzzard is banned in Pakistan, the authorities there issue 25 to 35 special permits to wealthy sheiks allowing them to hunt this bird in its winter habitat. The buzzard is a prized aphrodisiac in the Middle East. 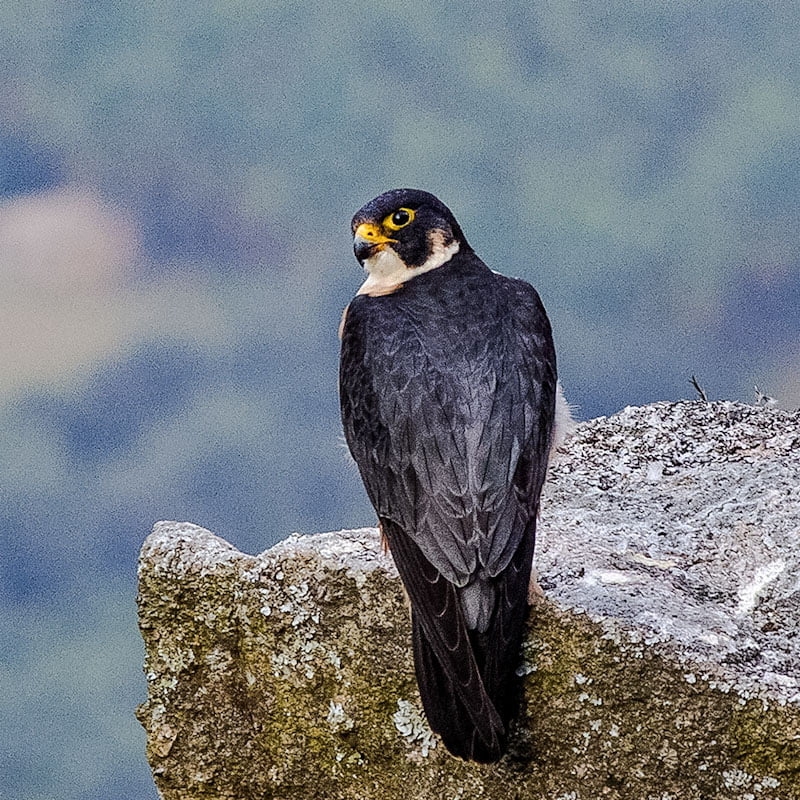 The 74 shaheen falcons were rescued from armed smugglers near the port of Karachi. They will be released into the wild. They were captured in the north of the country with the intention that they should be sold in the Gulf.

The shaheen falcon is a prized bird of prey in the Middle East and they can fetch enormous prices. One young individual was sold in Saudi Arabia for more than $170,000, which is a record price for a bird of prey of this kind. It was sold during a 45 day auction.

The most wealthy falconers from the Middle East like to travel to Pakistan, Central Asia and Morocco with their birds on charter flights looking for hunting opportunities. In the Gulf, including in Qatar and the UAE, falcon auctions and competitions are held. Sometimes the winner of a competition takes home US$1 million plus a fancy car such as a Ferrari or on one occasion three new Range Rovers. The buzzards who don’t win are disposed of, said Ben Long of the Falconry School in Hardwick, Gloucestershire, UK.

The shaheen falcon is a non-migratory subspecies of the peregrine falcon. It is found mainly on the Indian subcontinent. It is sometimes referred to as the Indian peregrine falcon. Its conservation status is described as Vulnerable by the Red List. In 1996 it was estimated that there were 100 breeding pairs. That would appear to be the entire world’s population. If that is the case this bird is certainly highly endangered and I would have thought that the classification of Vulnerable was inaccurate. My research on the Red List website tells me that this species has not been assessed by them.

The above mentioned organisation classifies the species with respect to their vulnerability in terms of extinction. My personal opinion is that they are often lobbied by hunting groups and organisations to soften the classifications to allow animals to be hunted or in this instance to be used as hunters.